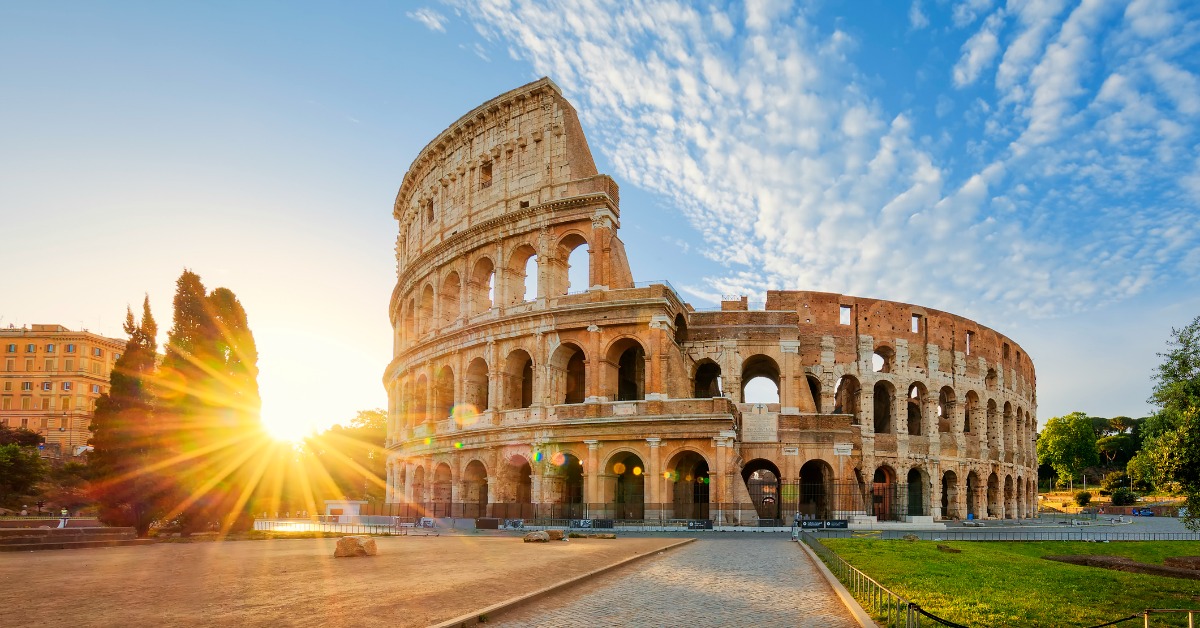 If you’re traveling abroad this summer, you likely already know how important it is to be prepared. Purchasing tickets, packing your bags and converting currency must all be done in advance to ensure a smooth summer vacation. But it’s also important to know the laws of your intended destination country. Here are a few need-to-know rules for some of the most common summer vacation spots. 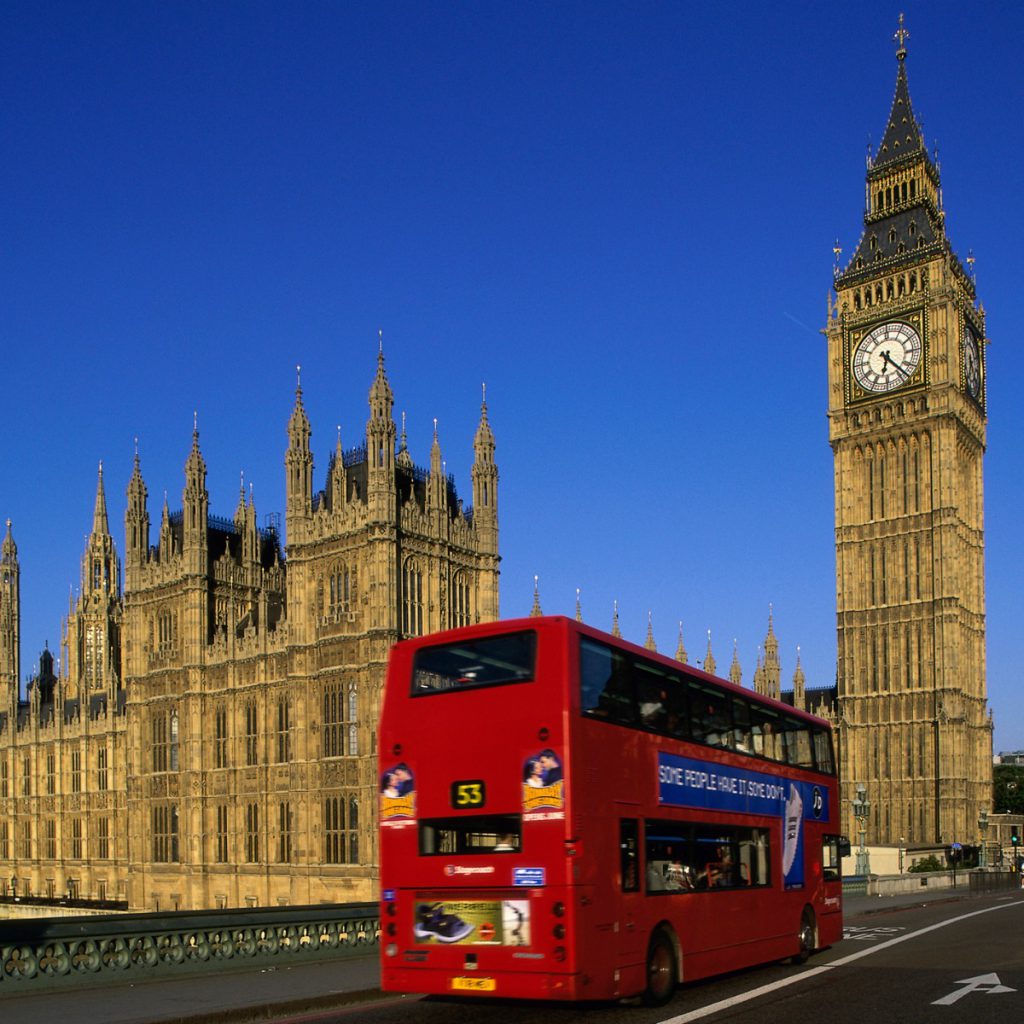 Visiting a new country might require you to change the way you think about something as basic as driving. While many countries (primarily the UK and countries who were formerly part of the British Empire) drive on the other side of the road, there are other import laws to consider if you plan to drive somewhere new. If you’re renting a vehicle, it’s important to make sure you can actually drive it! While the United States commonly uses automatic transmissions, many countries still primarily drive with manual transmissions. If you can’t use a stick shift you’re out of luck. Your U.S. driver’s license may be valid in some countries, but others require an International Driving Permit (IDP), so make sure you check prior to arriving. Most countries also require every driver to have automotive insurance. Even if you have insurance in the States, your coverage might not extend to other countries.

Many vacation spots are popular destinations for young adults and other visitors to throw inhibitions to the wind and let loose. Alcohol and other substances often find their way across international borders in the name of good fun. While some people might have innocent intentions, most country governments don’t appreciate the party mentality that foreigners have toward their beaches and cities.

Mexico, considered by many college students to be the ultimate Spring Break destination, has made a point of cracking down on tourists who visit solely for excessive partying. While the legal drinking age is 18, Mexico has several specific rules about alcohol. For example, drinking of any kind is prohibited for the 72 hours before state and national elections, even if you’re not a citizen. Even drinking on the streets can result in a fine, and possibly jail time, for public drunkenness. 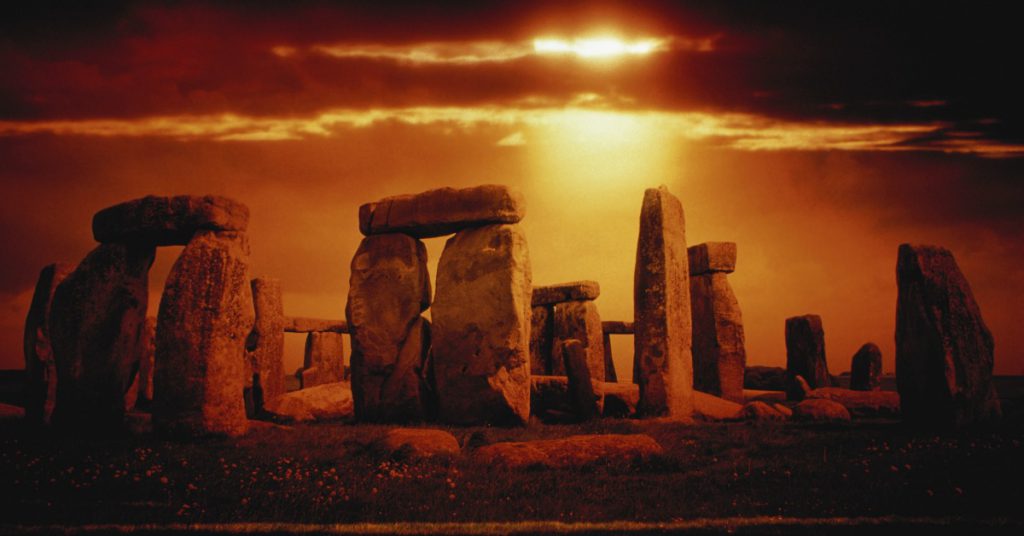 While some foreign laws are easily understood, others require a little bit more consideration to understand. Many countries have laws that only make sense to people that recognize why they came about. Venice, for example, has prohibited the feeding of pigeons. Sitting in a plaza and throwing out birdseed might seem like innocent fun but is actually punishable by a fine. The pigeons who loiter around historic areas waiting for tourists to feed them cause significant damage to statues and other buildings due to their droppings, resulting in costly repairs.

Singapore made chewing gum illegal in 1992 because of the damage it caused to the nation’s public transportation system. You might think that bubblegum is basically harmless, but after the construction of a $5 billion local railway system in 1987 vandals began sticking the gum to train door sensors. This caused disruption to train services, resulting in today’s ban. No gum is allowed to be bought or sold inside Singapore and there is a fine for spitting out gum in the streets.

Start Your Vacation with Piece of Mind

When going on vacation or leaving for a business trip, everything from getting the best ticket to parking your car can be a hassle. Freedom Park Airport Valet Services’ DFW branch strives to make your airport parking experience as convenient as possible so you can save time and money. Contact us today for more information about our curbside valet parking and other vehicle services.